DEPARTMENT OF BLUE ECONOMY - INVITATION TO TENDER: Procurement for the Supply of One Containerized Echinoid Hatchery

This morning, the Saya de Malha vessel made its return to Port Victoria after a 10-day expedition of the first FAD Clean-up exercise in Seychelles. The crew left Mahé for the Amirantes group of islands on the 18th of October 2022 in order to physically collect and remove FADs and debris washed up on reefs, lagoons, and the shores. The first stop for the vessel was at “Banc Africains”, where 1 FAD and 1 Transponder was retrieved. The vessel then proceeded to Remire island where only a few buoys were collected. The next stop was D’Arros Island where nothing was found. 11 FADs with their transponders were collected in the lagoon of St. Joseph island and these included a lot of ropes as well. Then the ship headed to Desroches island, where only a few ropes, buoys and transponders were collected. Upon leaving Desroches, the ship collected 5 FADs with some buoys and ropes at Poivre Island. The next three islands were Etoile, Boudeuse and Alphonse, where nothing was found. The last stop was at St. Francois where 5 FADs, a few ropes, buoys and transponders were collected. In total 21 FADs were collected.

When conducting their operations, at each stop the ship anchored as close as possible to the island. The small boat was lowered into the water and a team was sent ashore to scout the island’s beaches for FADs. Simultaneously, the small boat scanned the reefs and lagoons. The crew reported that highest concentration of FADs was on the beach or along the beach, in shallow waters.

The expedition was met with some challenges including bad weather, which caused some difficulties to lower the small boat used for retreival; which meant that the crew had to search manually to find them; and tide movements which limited the time frame when they could operate in the lagoons or close to the islands.

“For the first time, this operation was a success. We managed to clear 21 FADs plus other items, like buoys and ropes, which if left, would have been harmful to the environment and ecosystem. It also gave us an indication of how the situation is, in regards to FADs that are left adrift. Hopefully we can conduct another operation soon, to cover other islands which were not included in this trip.” Said SDF Ship Station Commander, Major Ivel Ernesta. 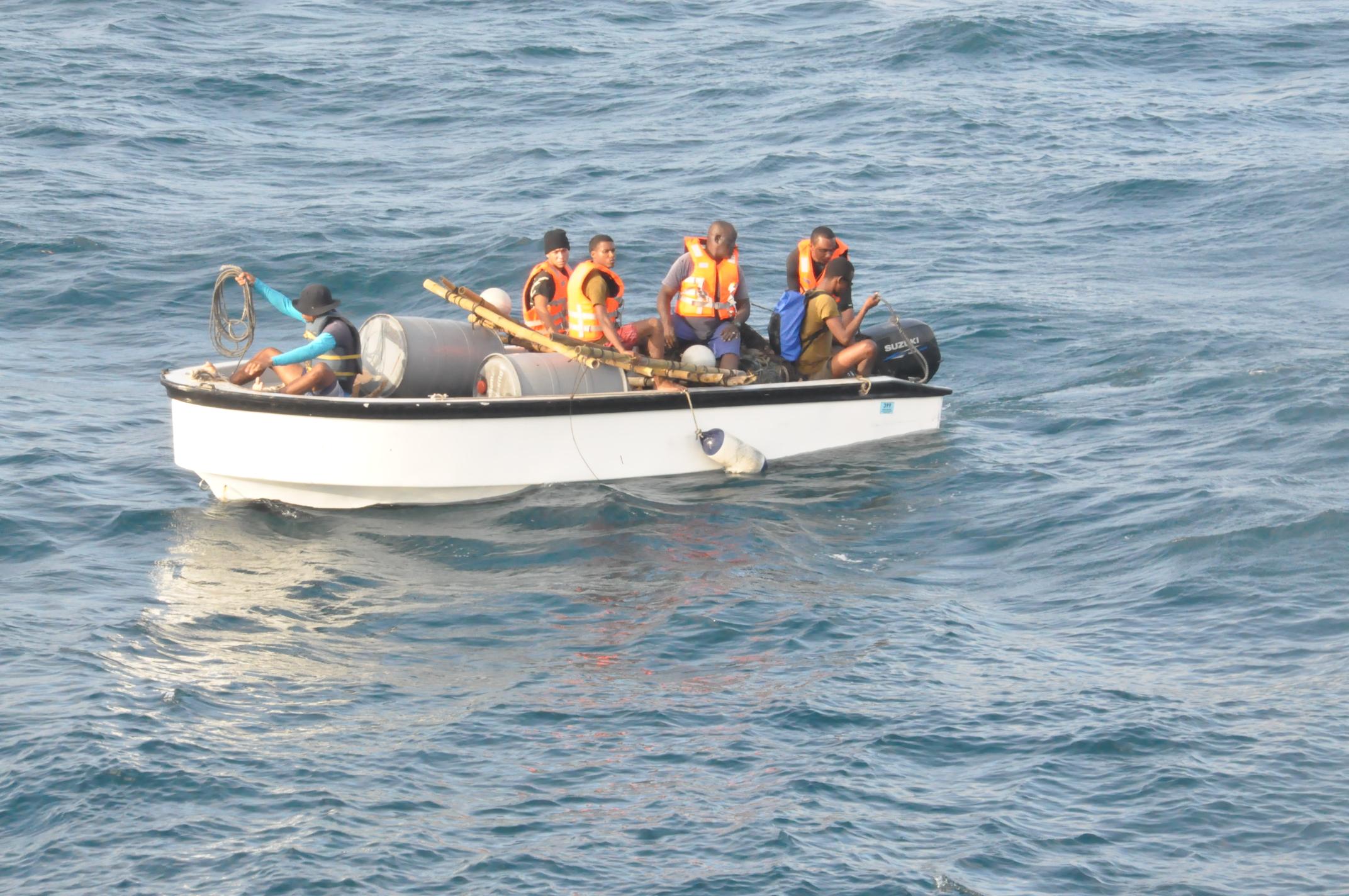 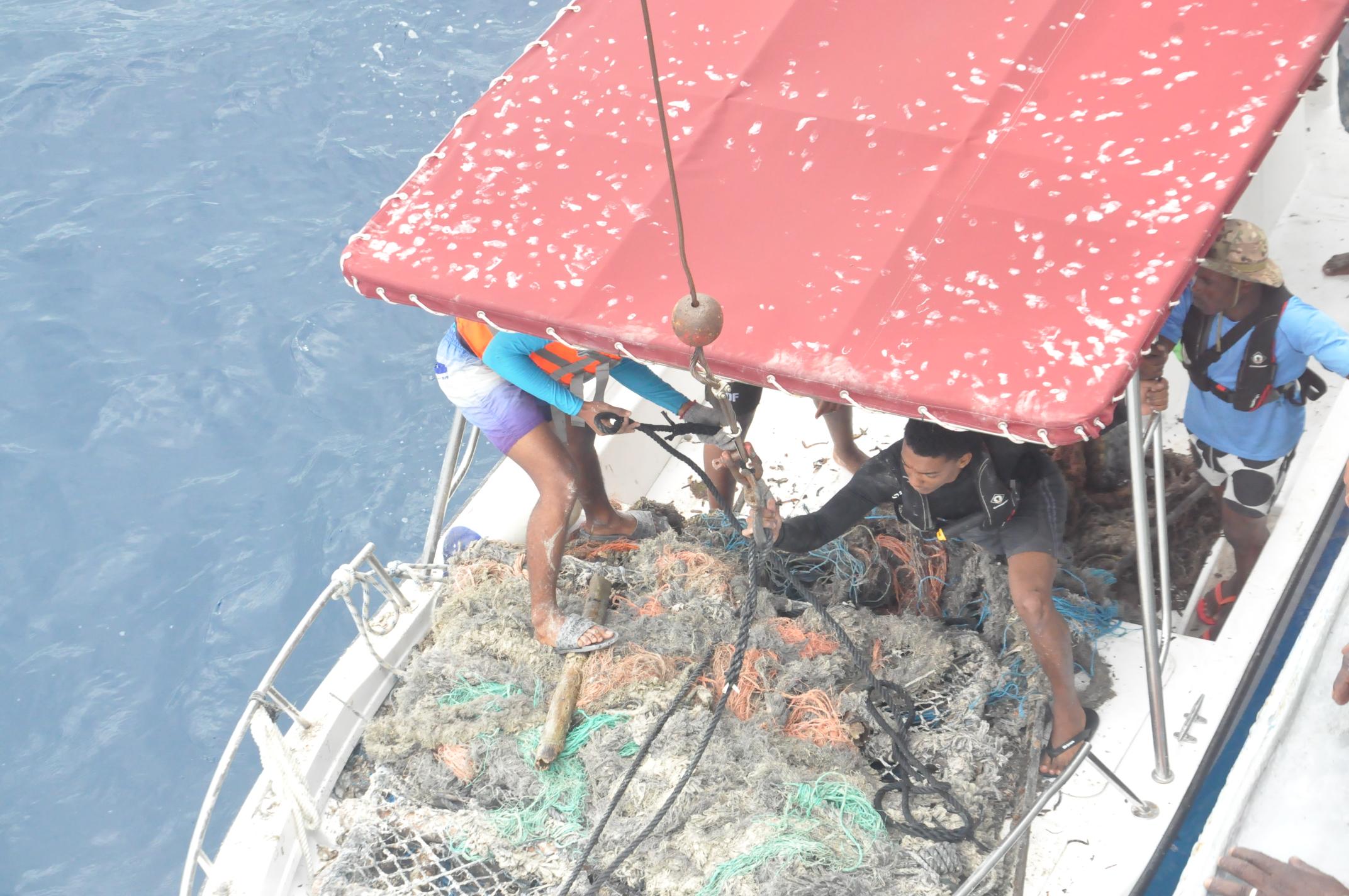 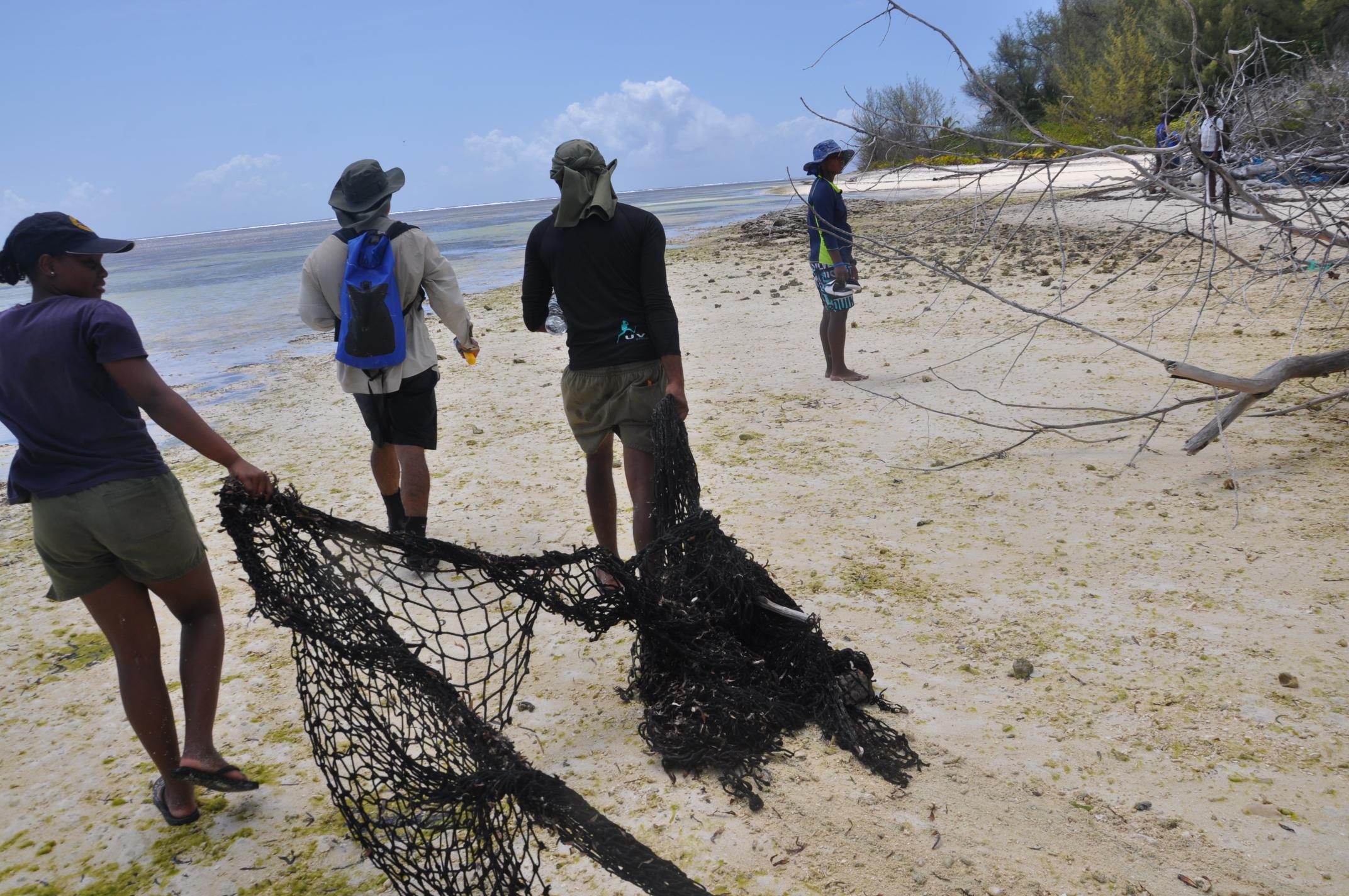 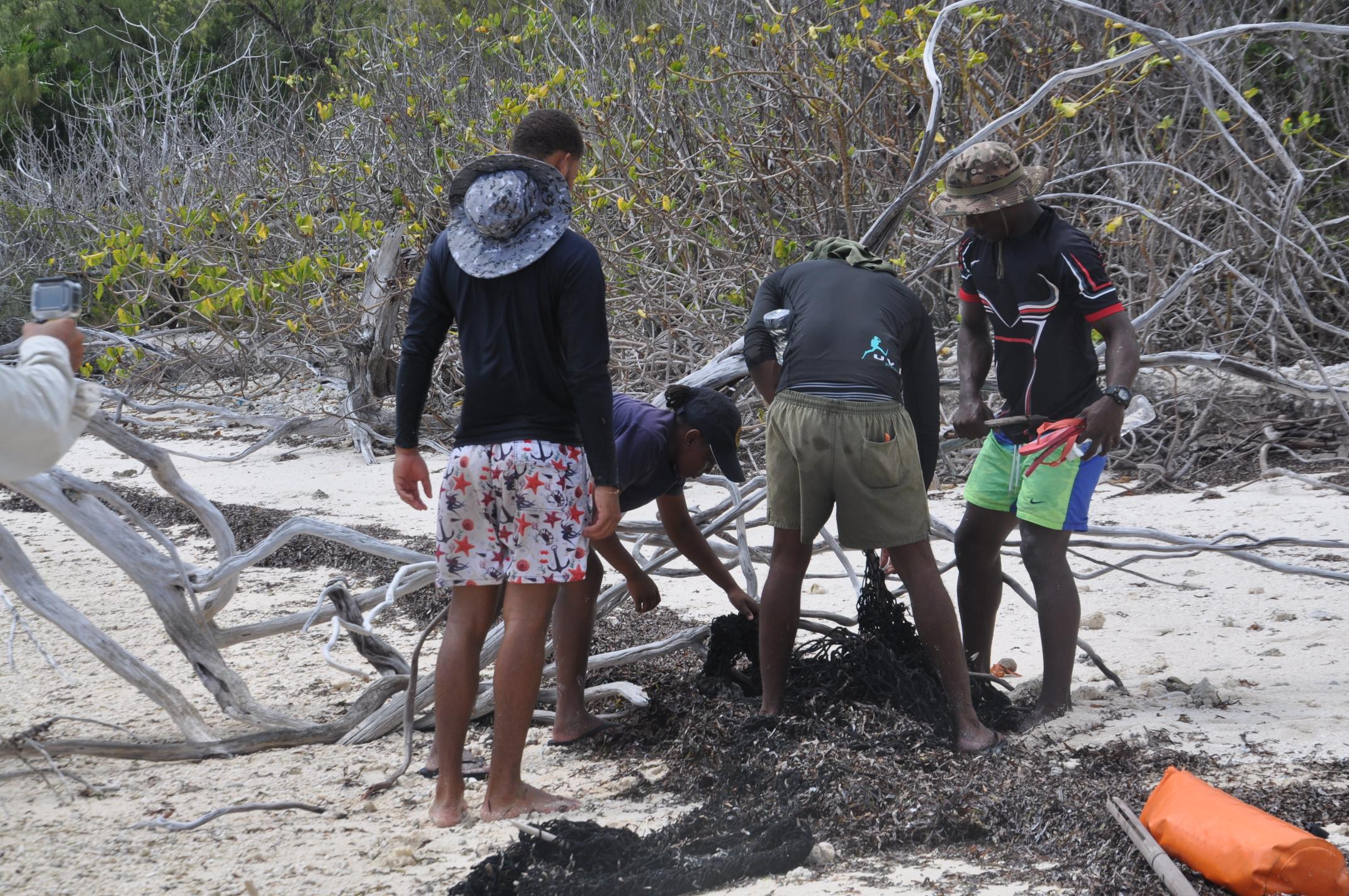 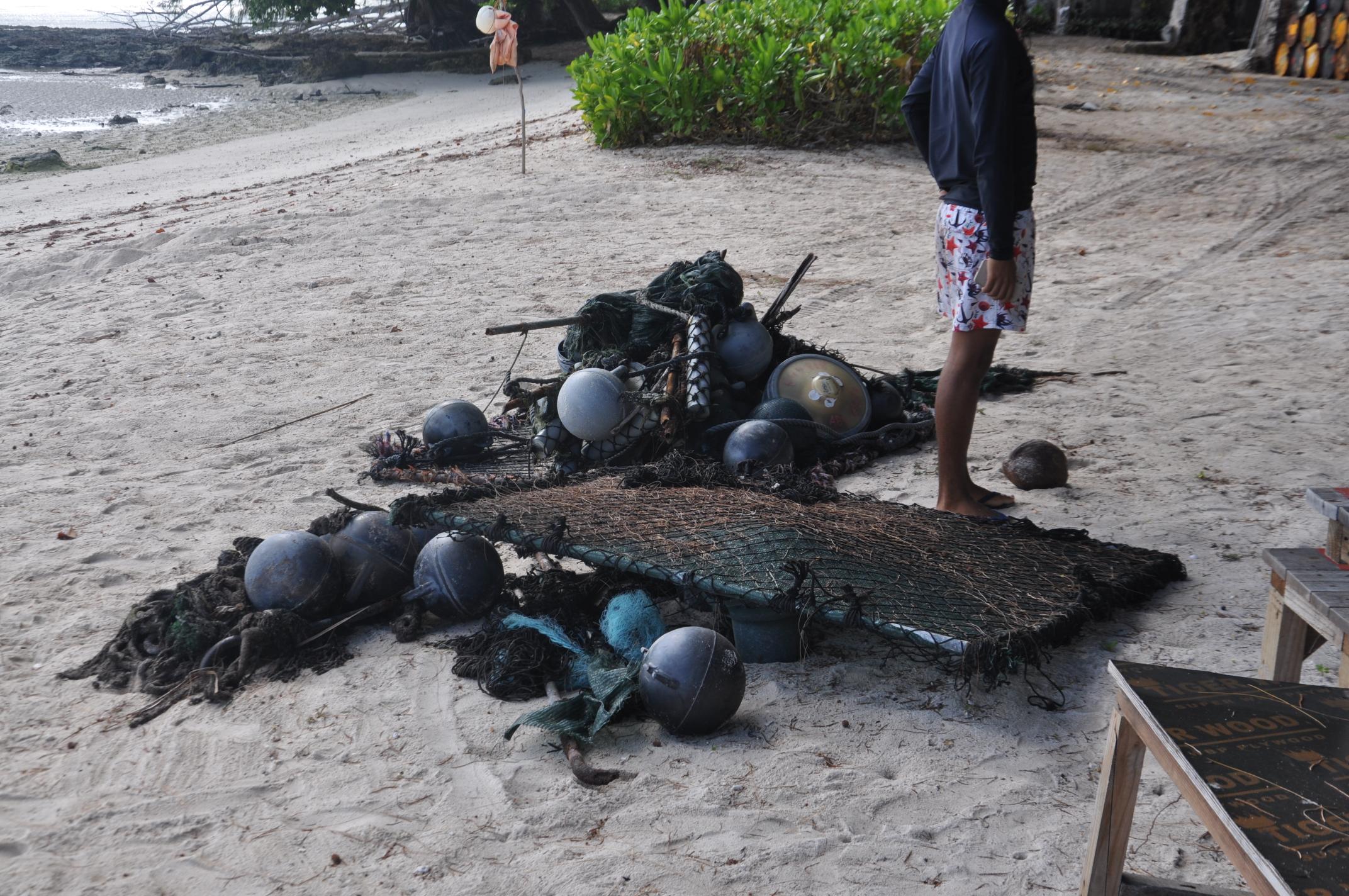 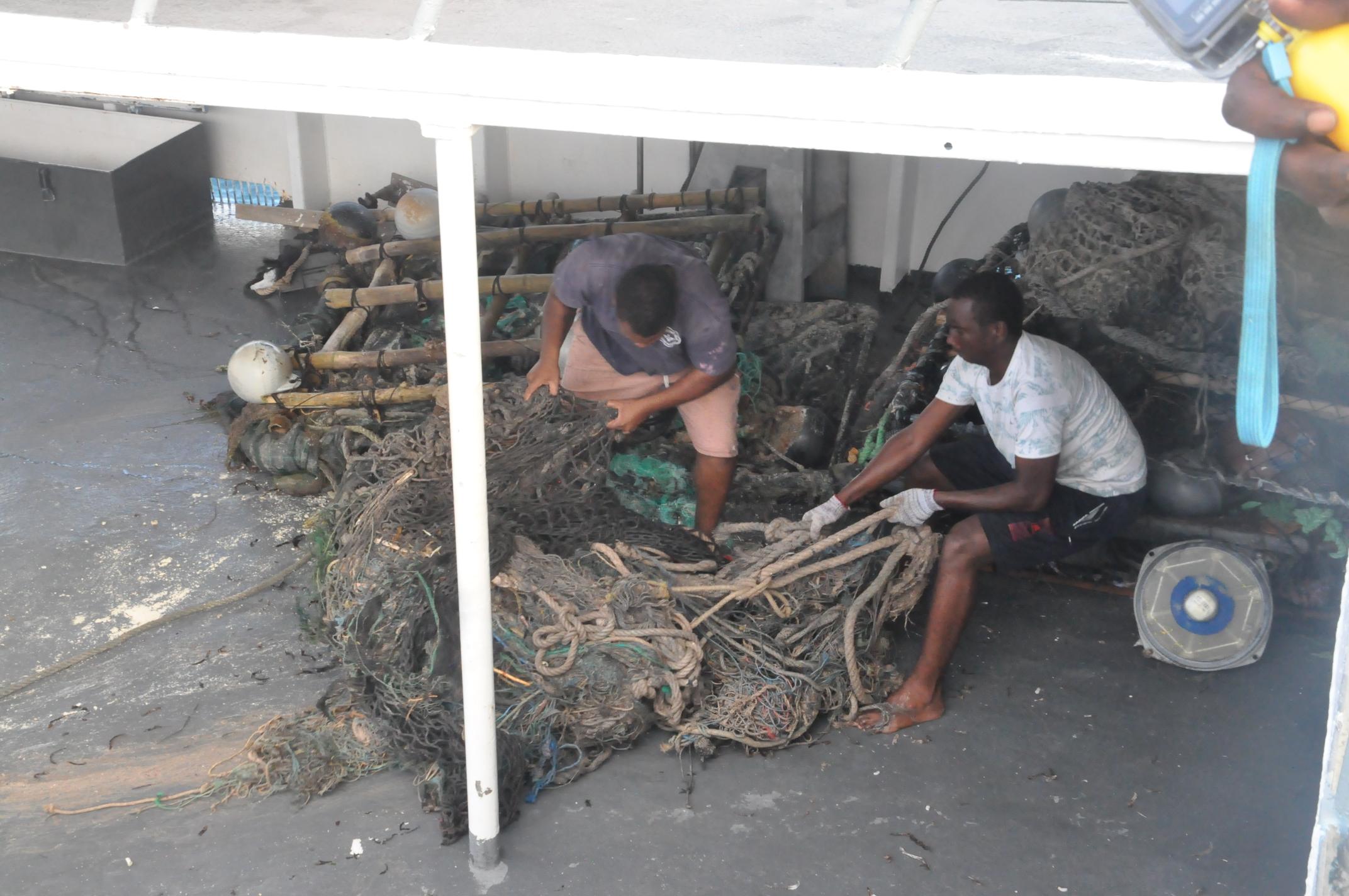 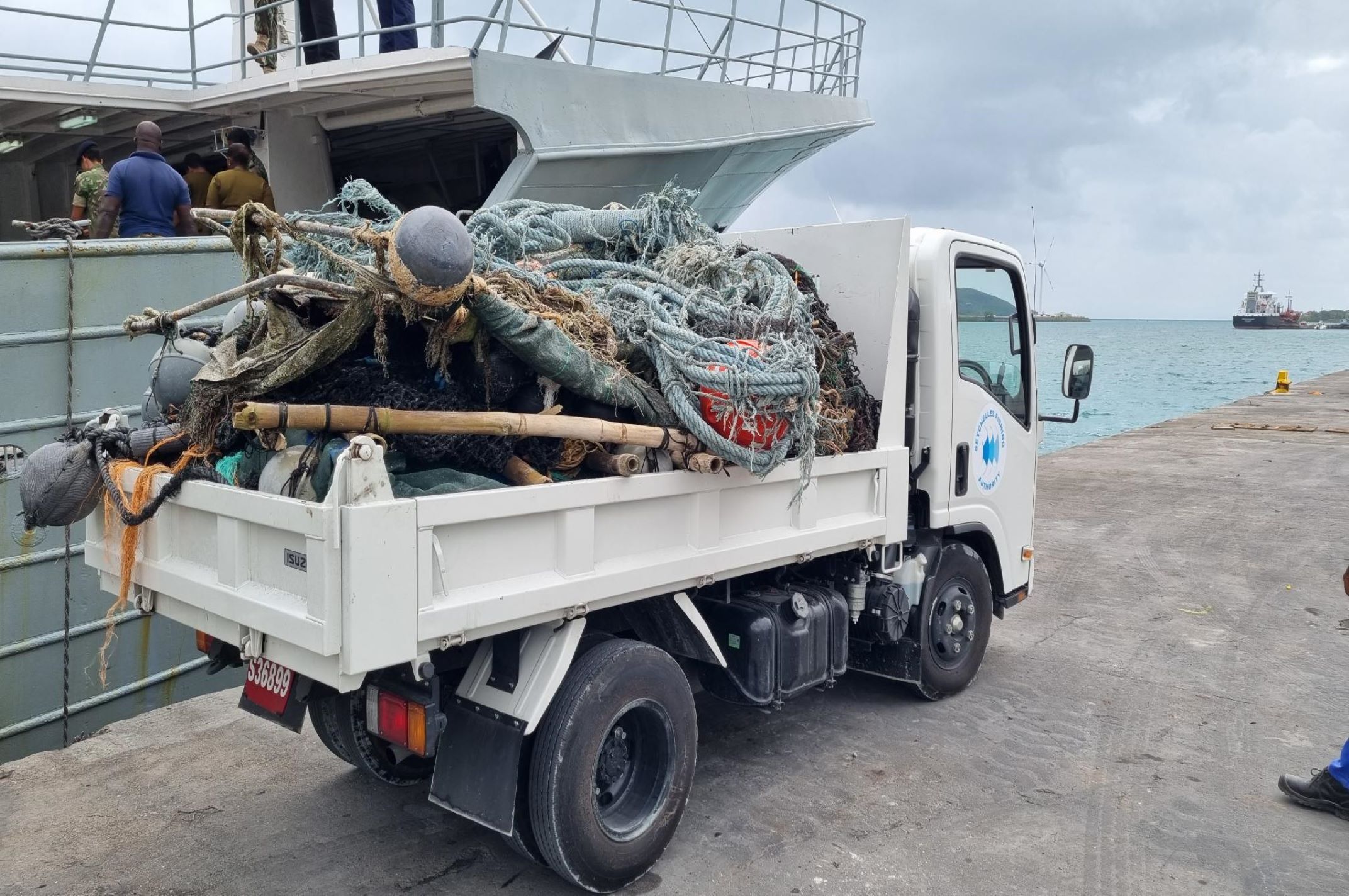 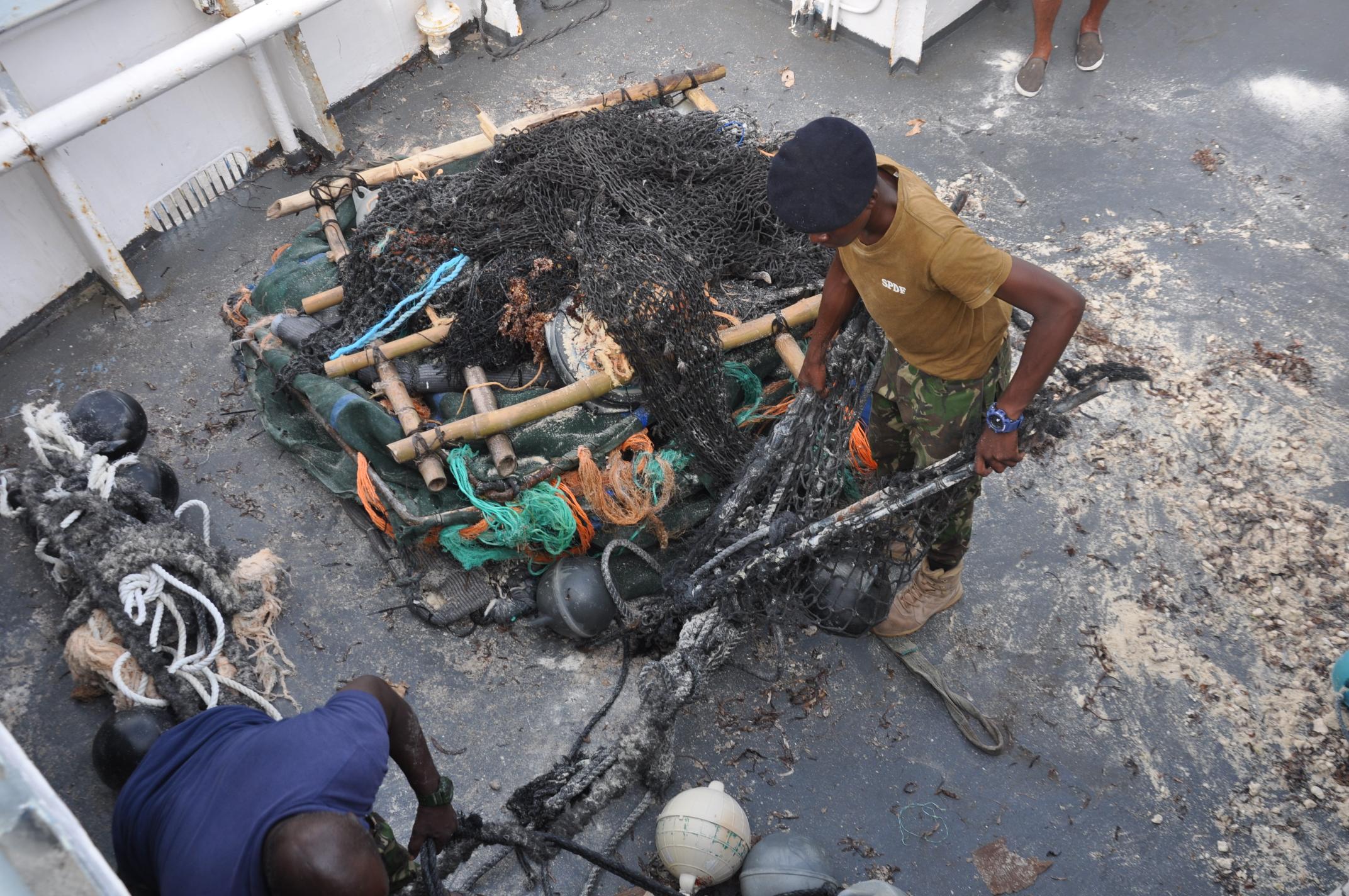 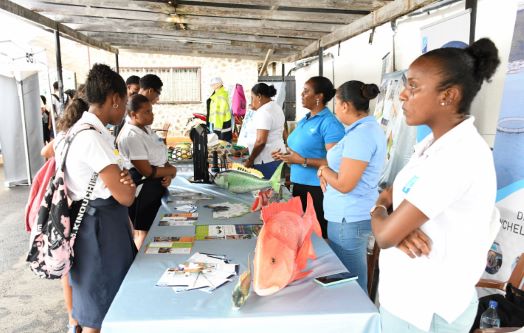 Minister for fisheries urges country to do more with less

The Minister for Fisheries & the Blue Economy, Jean-François Ferrari, has said the future of the fisheries sector is for the country to do better and more with less, which means earning more while using the same fisheries resources.  Read More >> 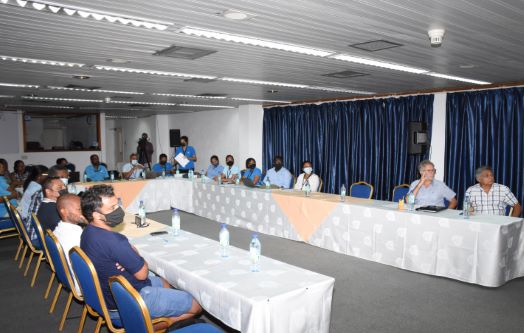 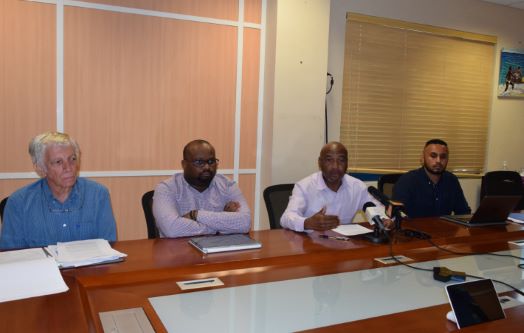 New fisheries accord with Taiwan to reap more fruits

Seychelles has successfully concluded negotiations for a new fisheries agreement with Taiwan, which when enforced will maximise the economic benefits to the country.

The agreement pertaining to Taiwanese vessels fishing in Seychelles’ waters was concluded following the second round of negotiations in Taiwan last month.    Read More >>